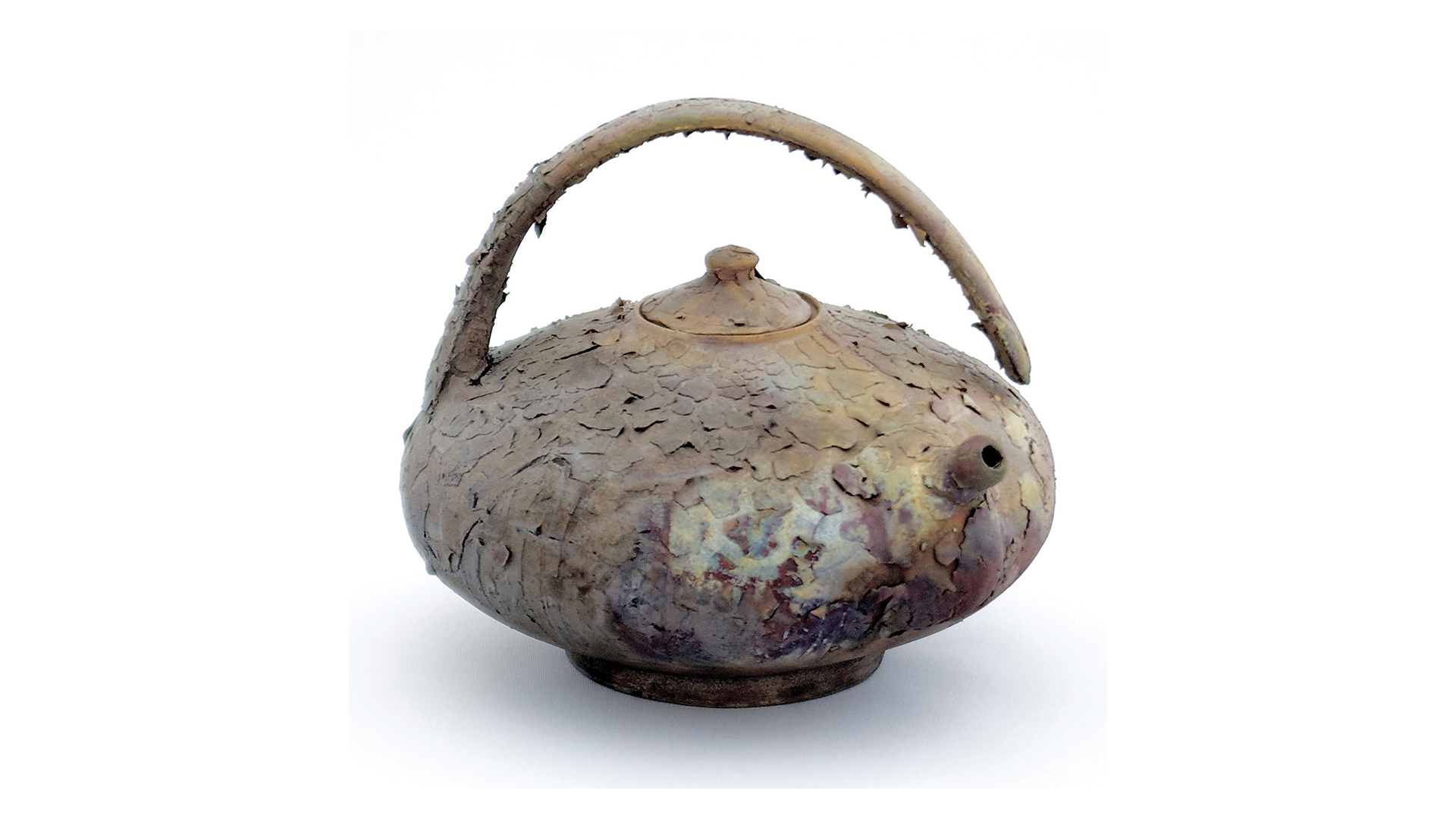 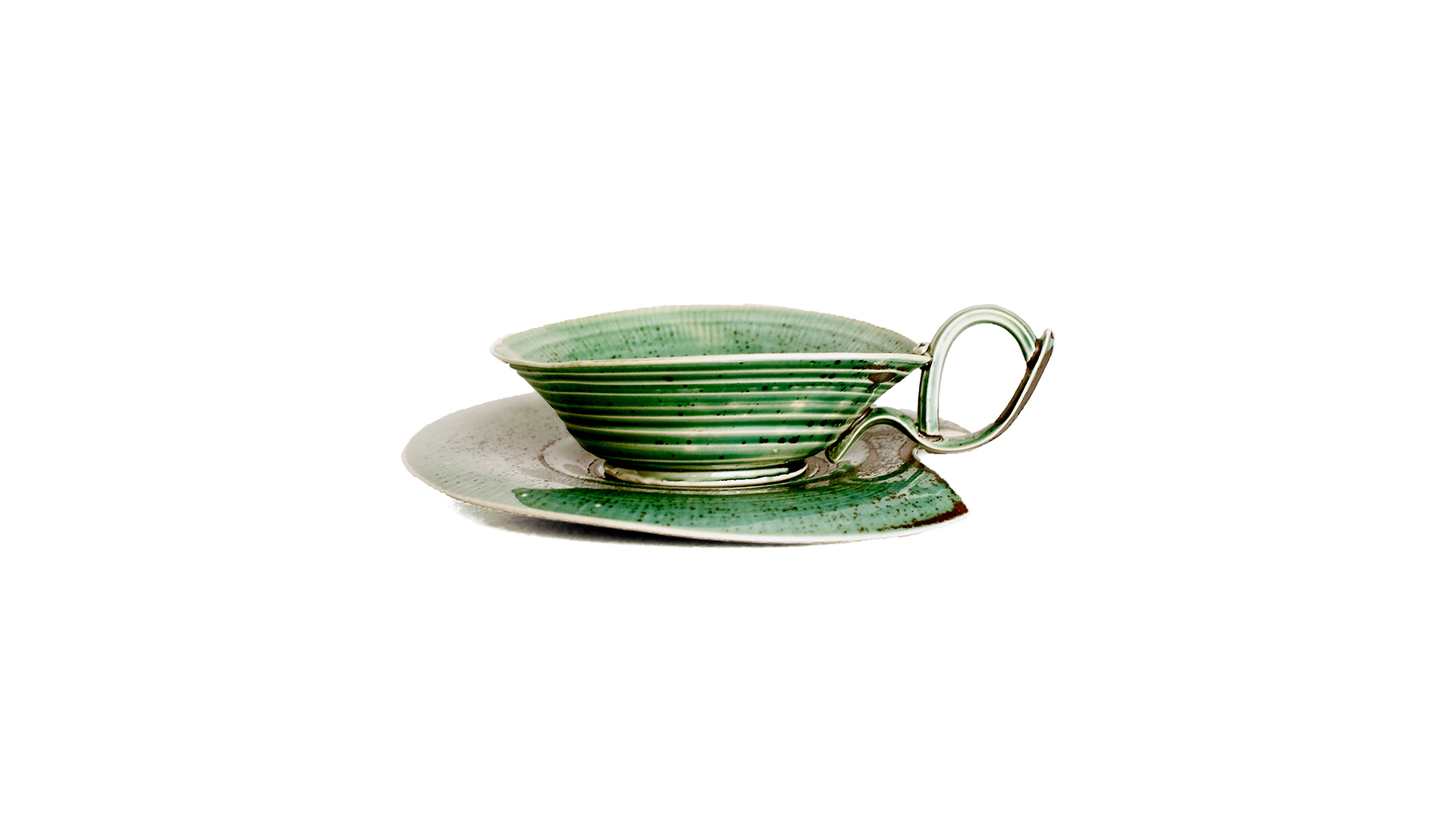 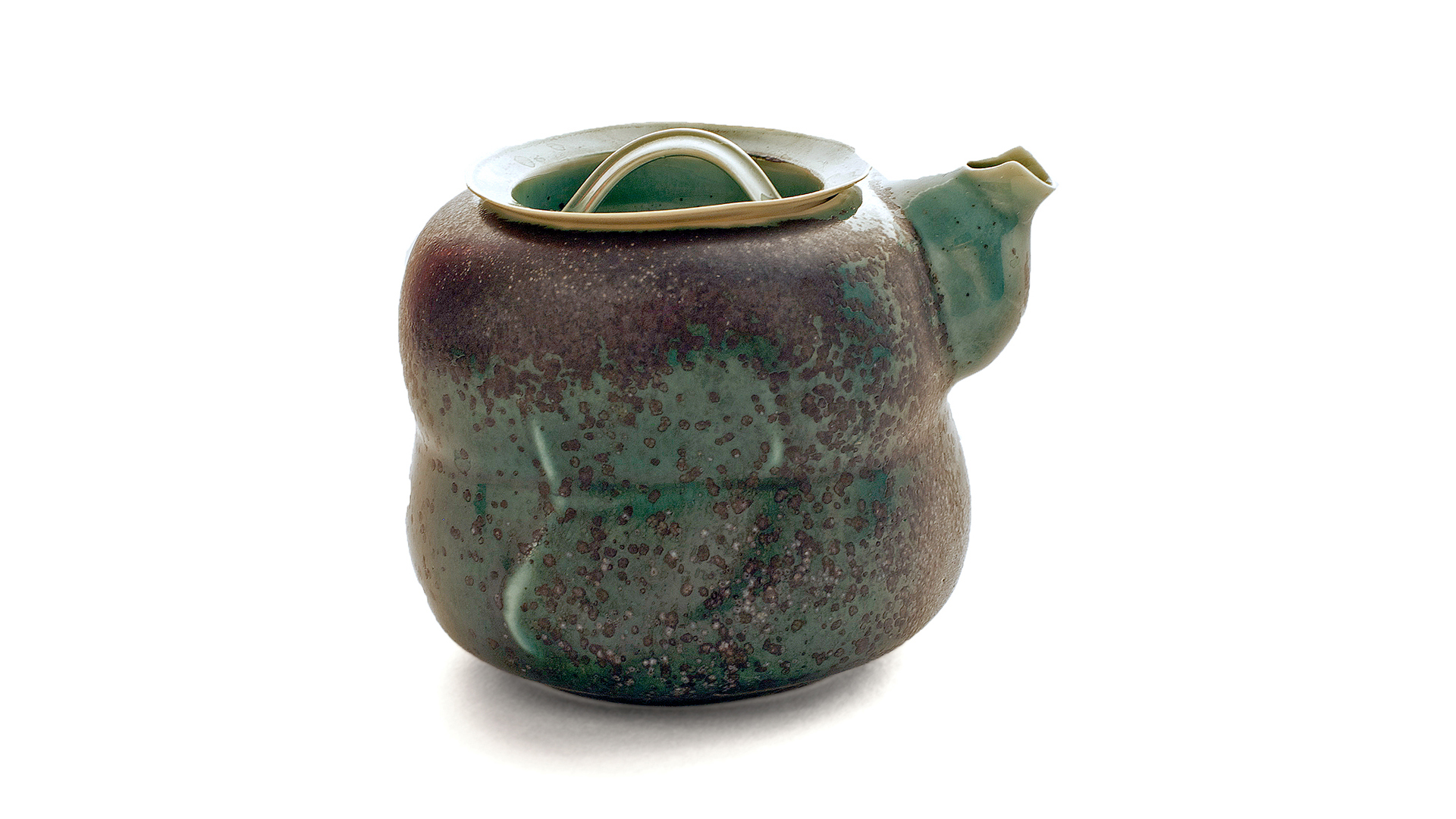 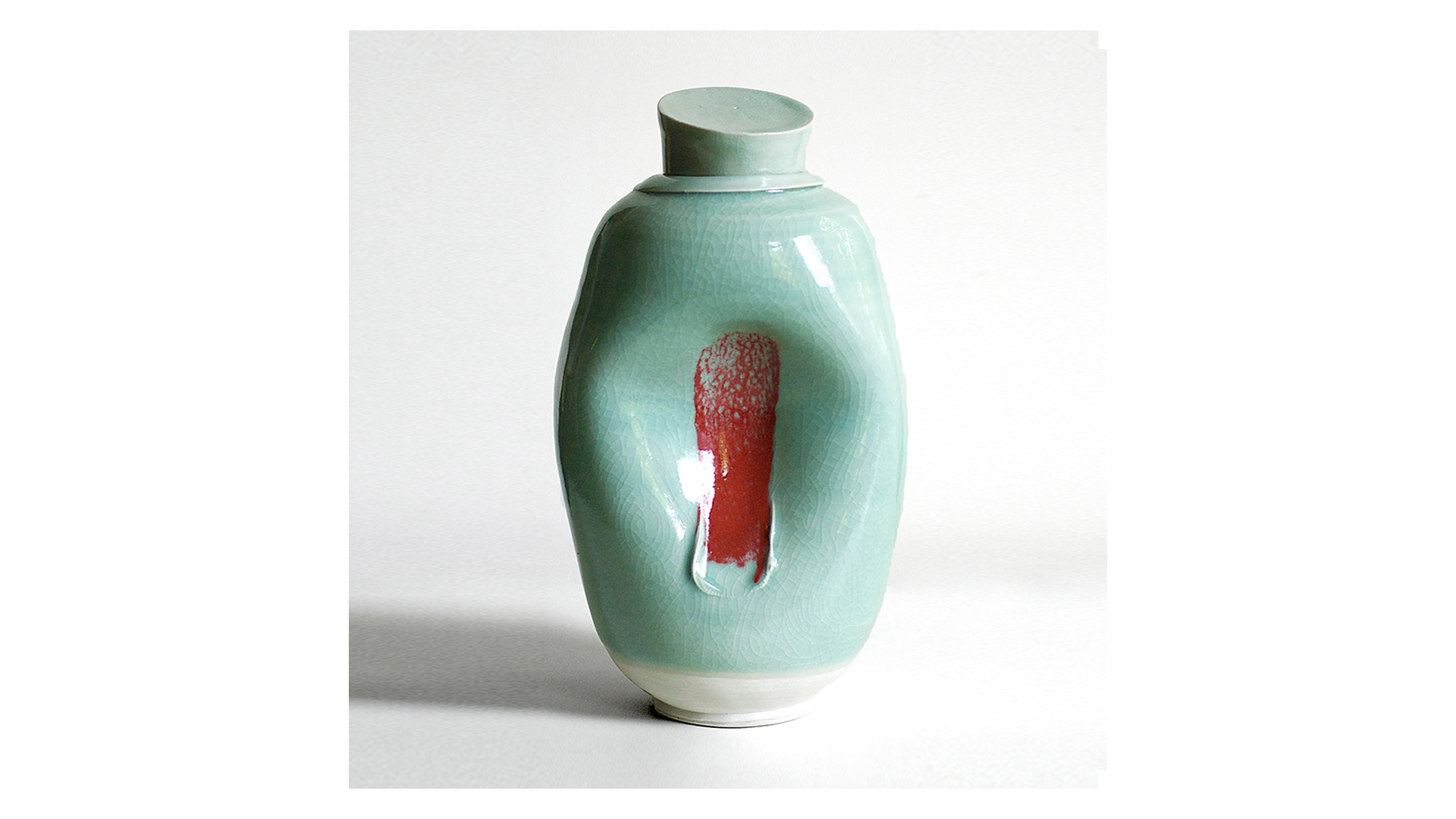 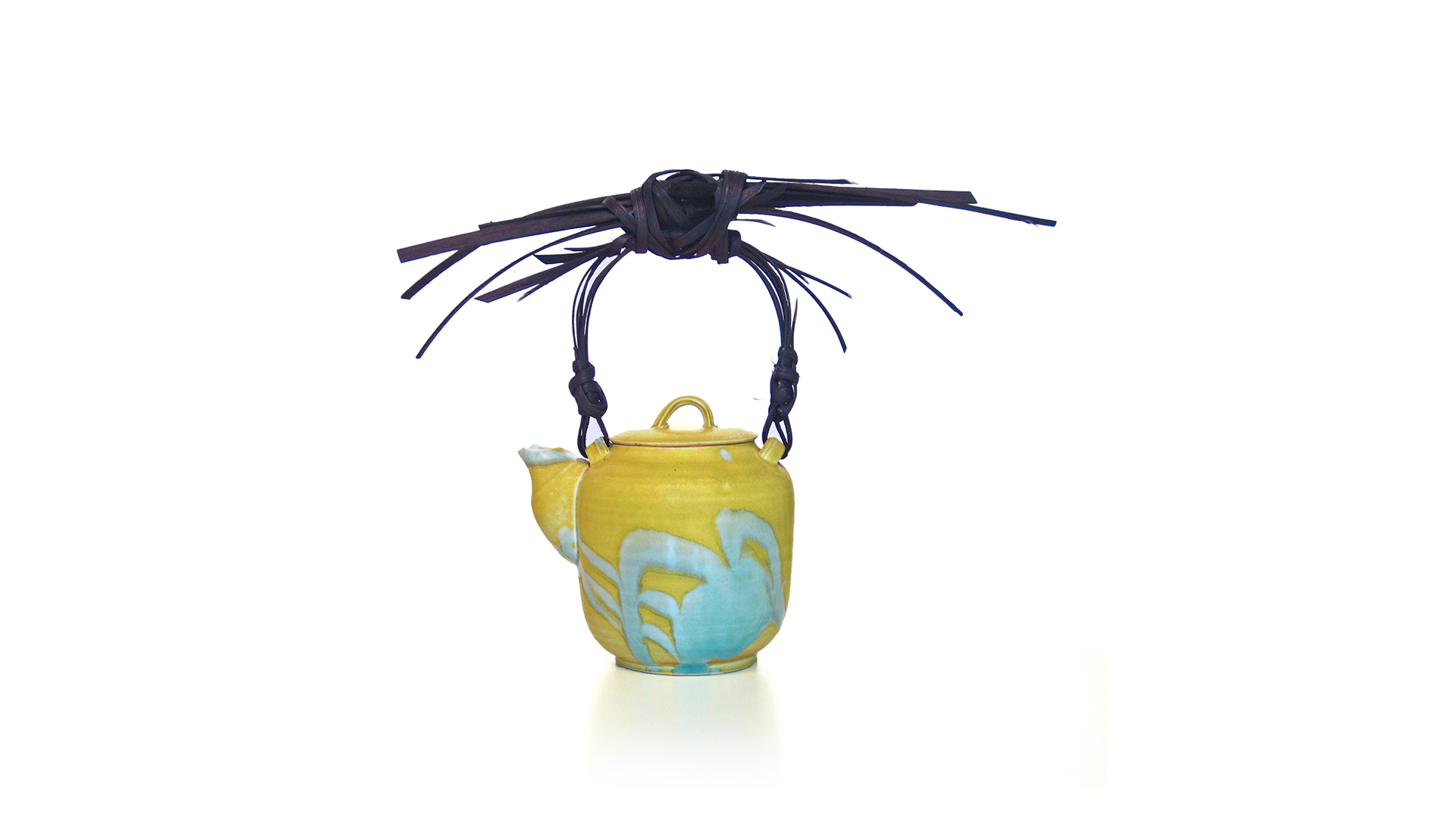 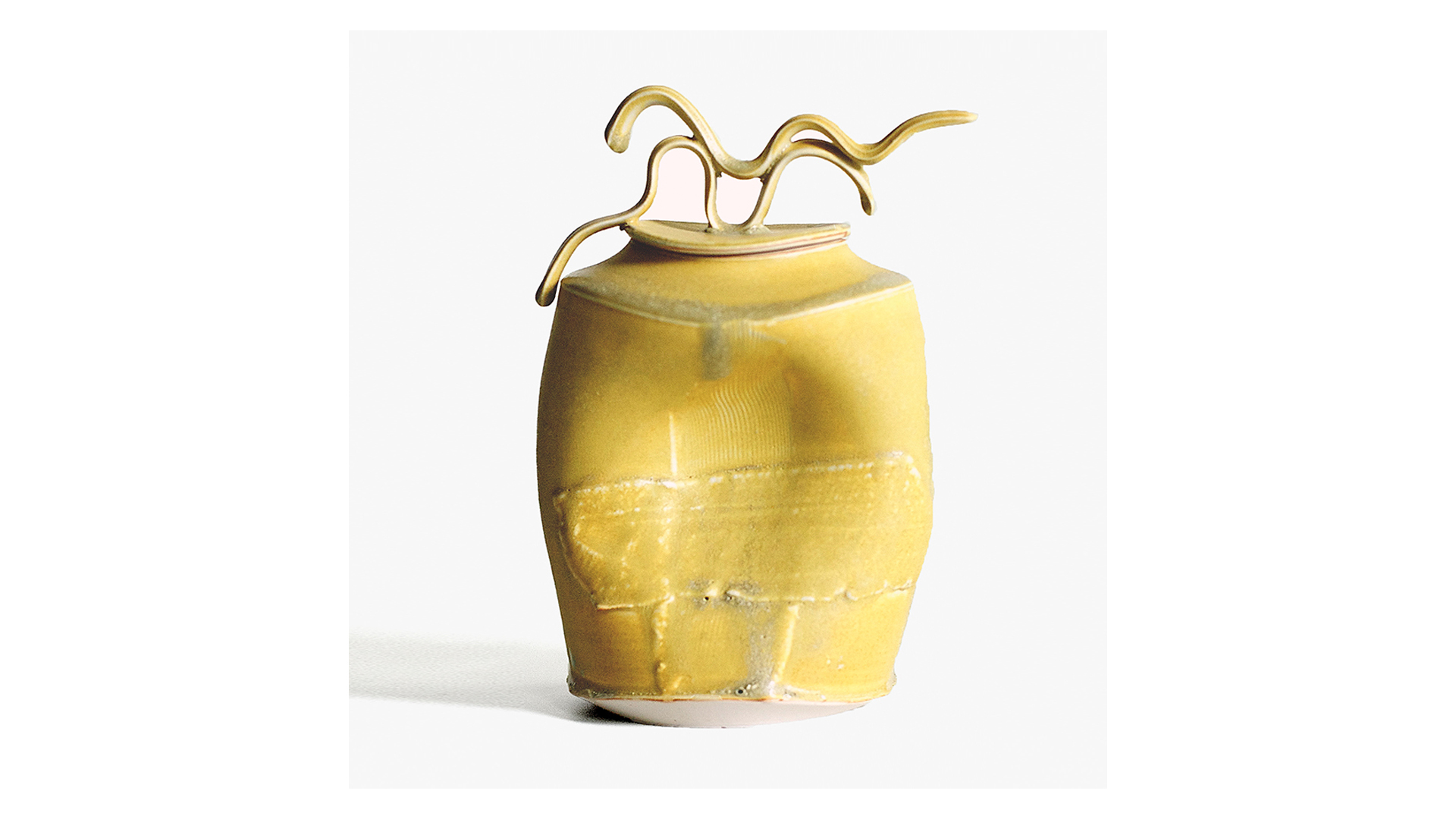 During this period I studied my recently built kerosene kiln and how to achieve successful cone 10 firings. New practices of placing pieces, developing glazes, and discovering application techniques interplayed to become a great memory. My relevancy to not just my own sense of self as maker but to culture in general really played with my ability to be happy. However, following Kayo O’Young’s and Maeno Yoshiki’s guidance, I developed a sense of play and acceptance of my work. Among my favourite glazes was a rich Tenmoku that defied gravity, a metallic green Oribe, and a glaze I called Natsu no Hisui orSummer Jade. I applied my glazes mostly by spraying and varying hydrometric levels in the glaze. It was in 2007 that I received my first commission, as it came to light that my son was on his way. A young couple, for their wedding guests, ordered 300 coffee cups that I placed in simple wooden boxes. This catapulted my bravery as a Canadian maker in Japan.