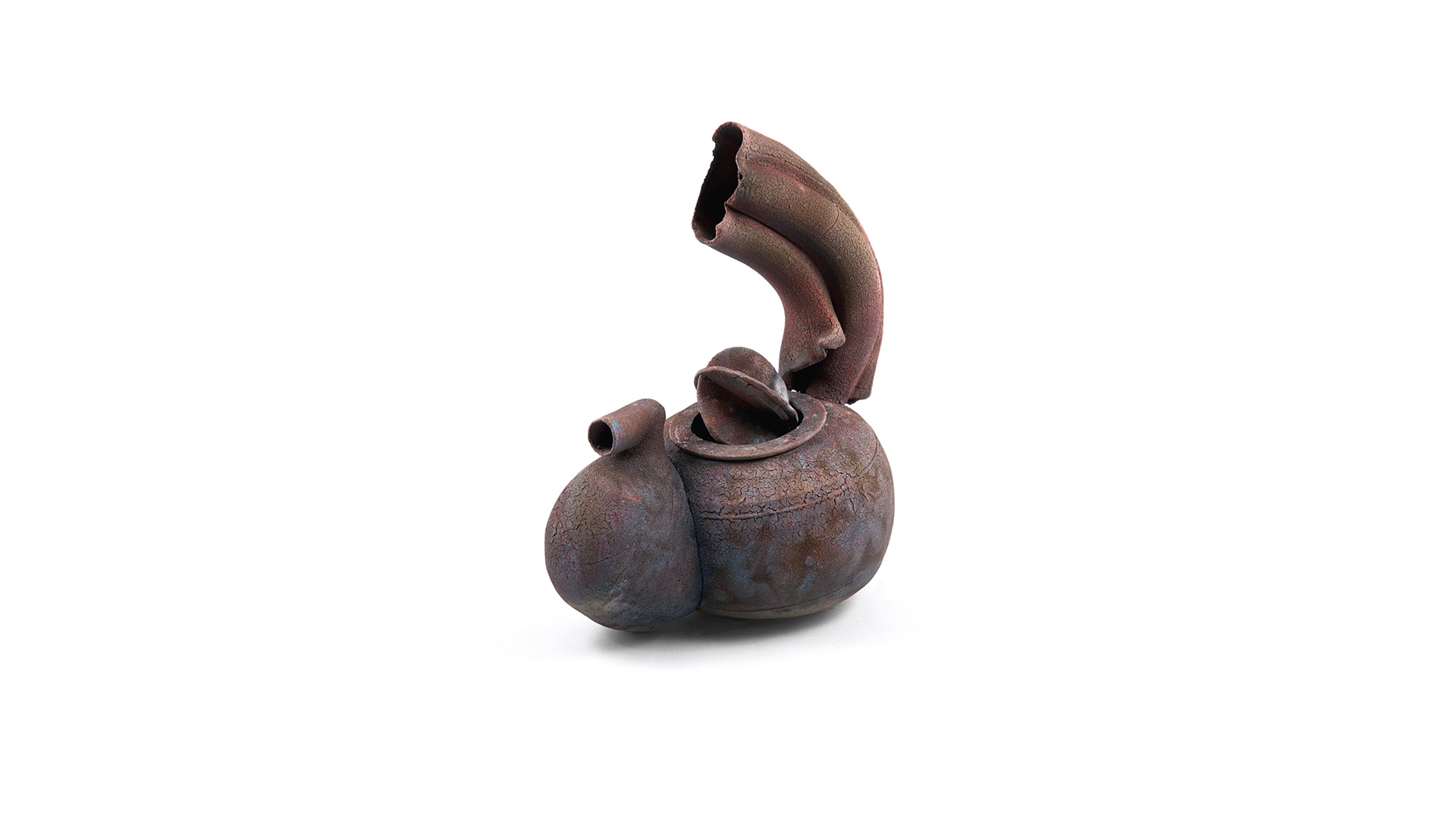 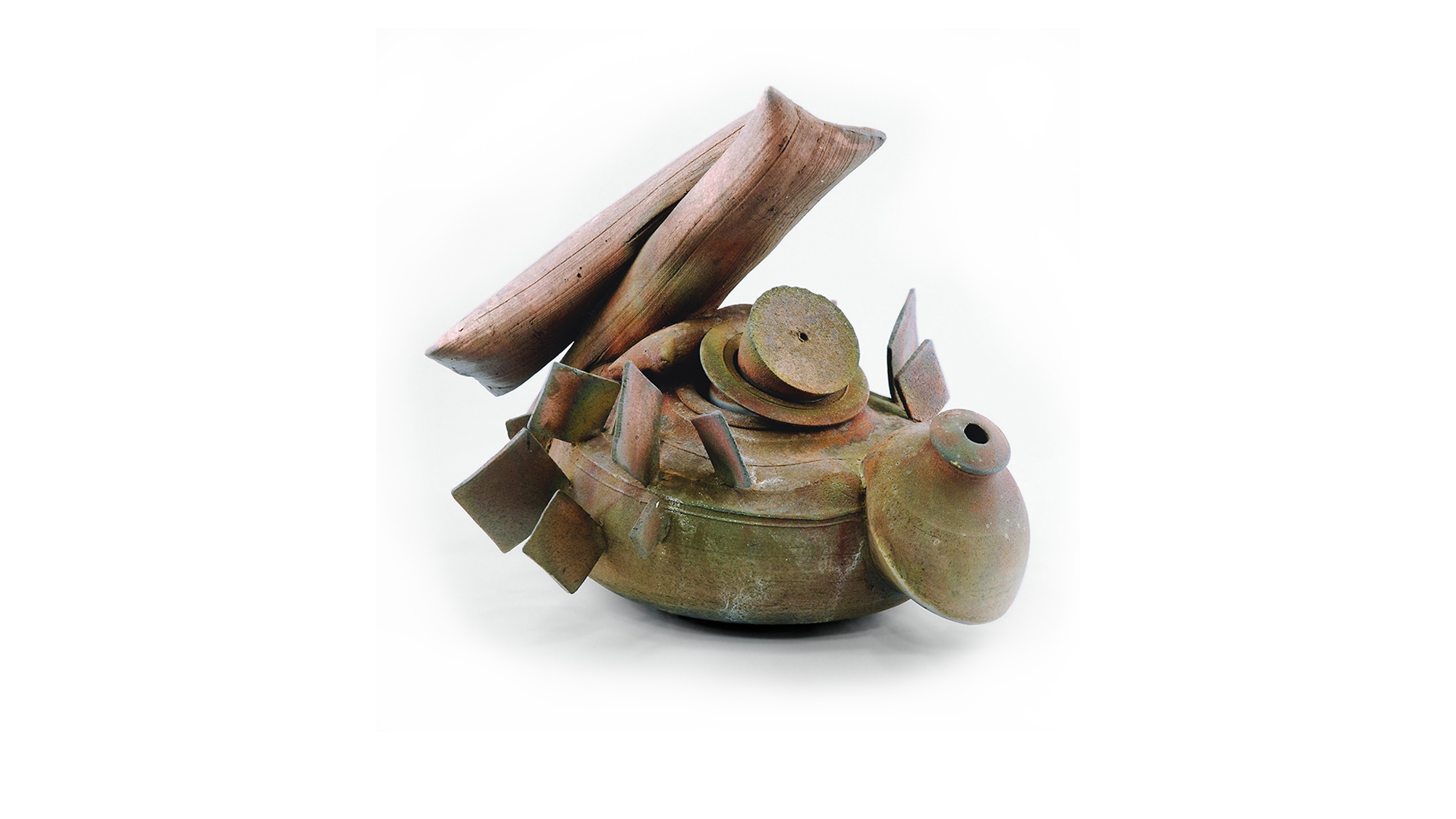 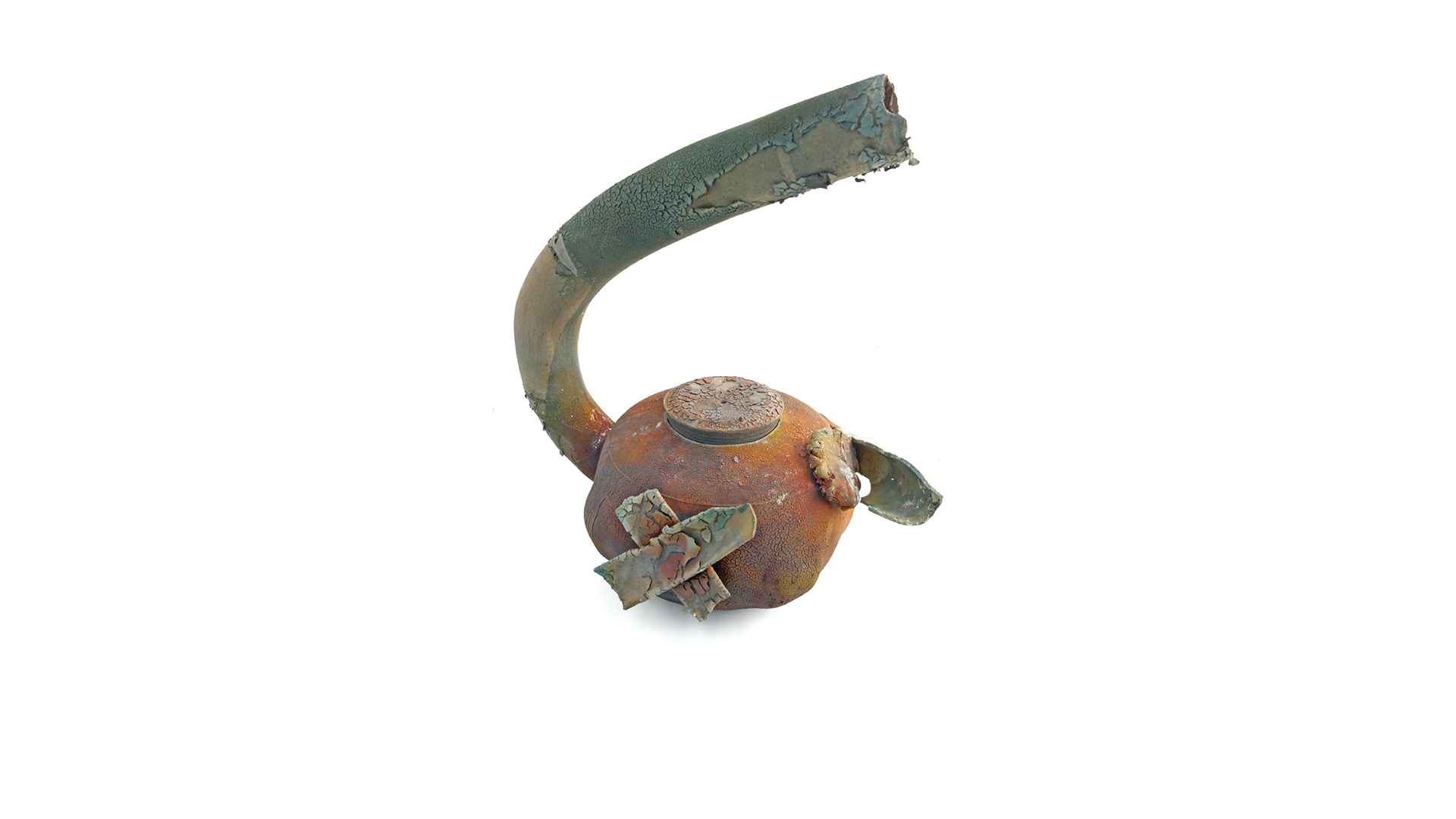 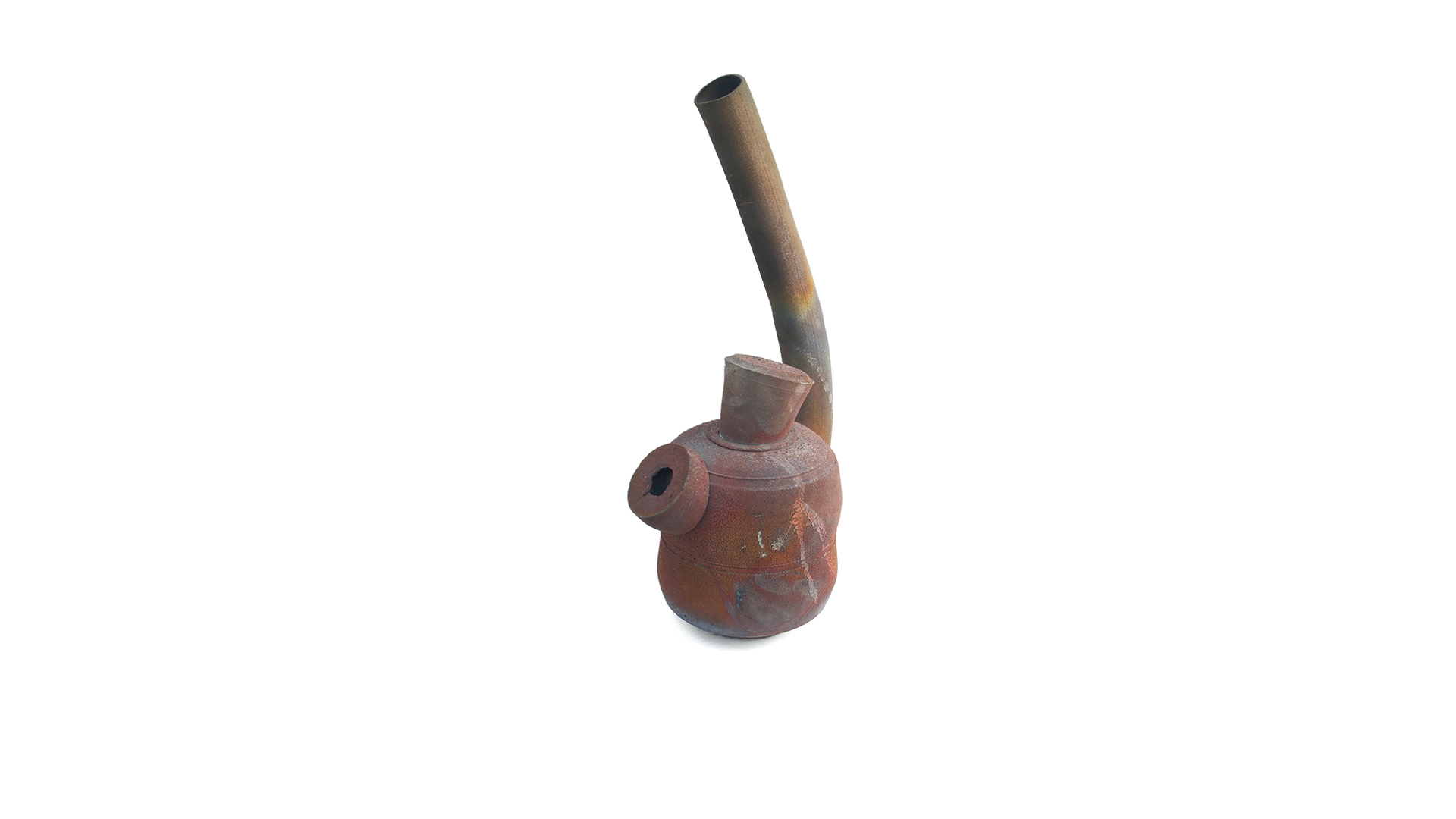 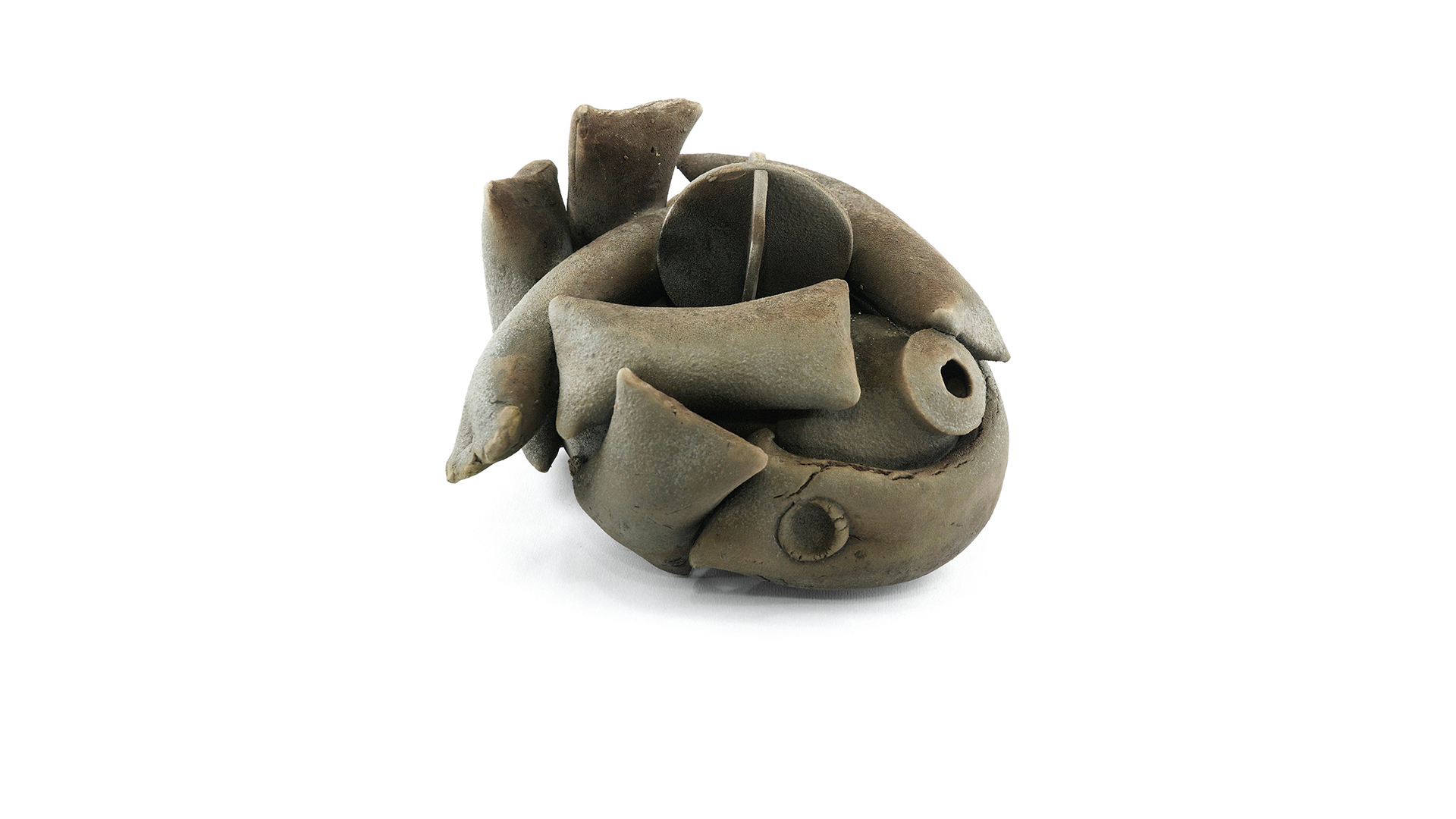 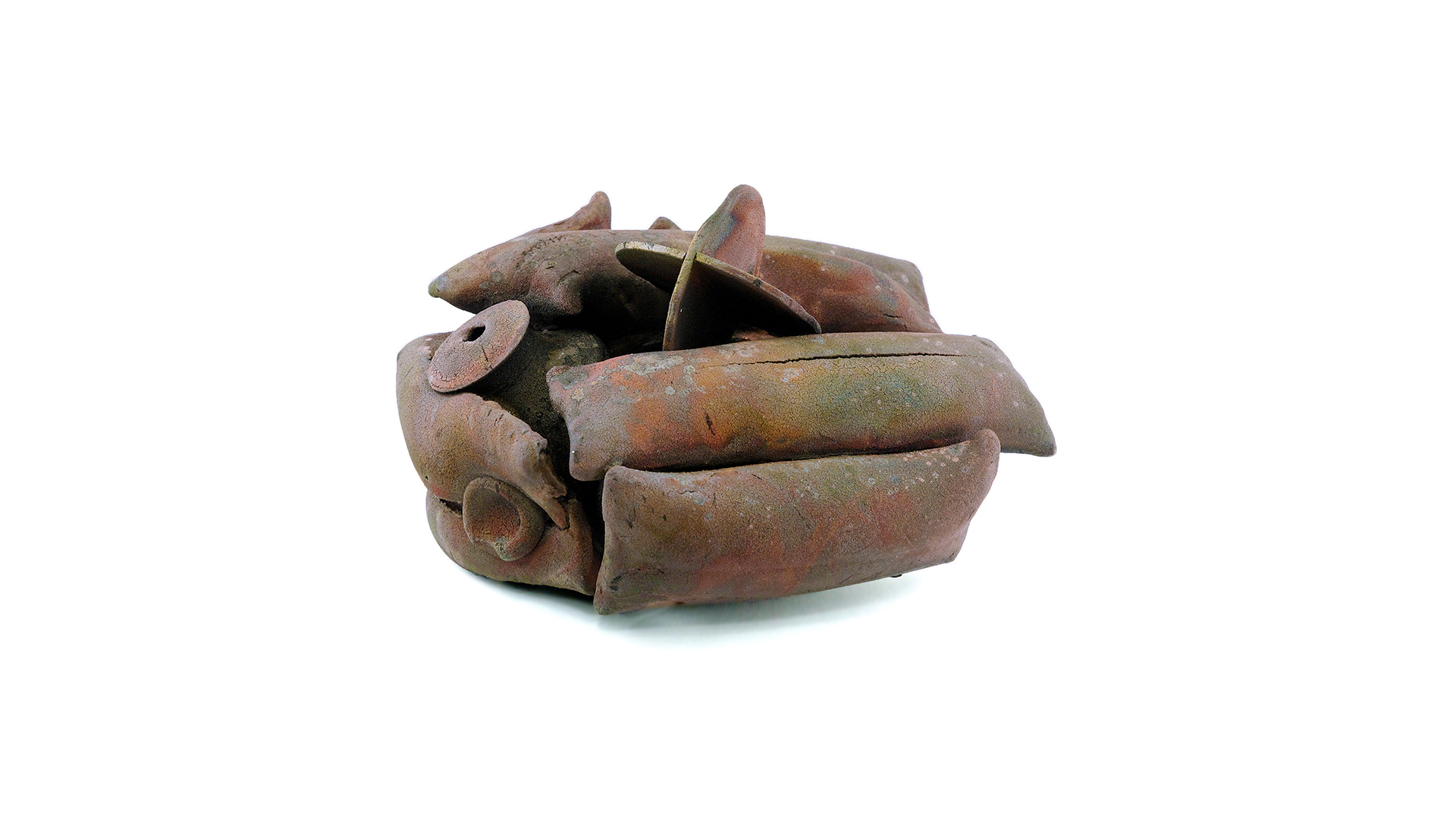 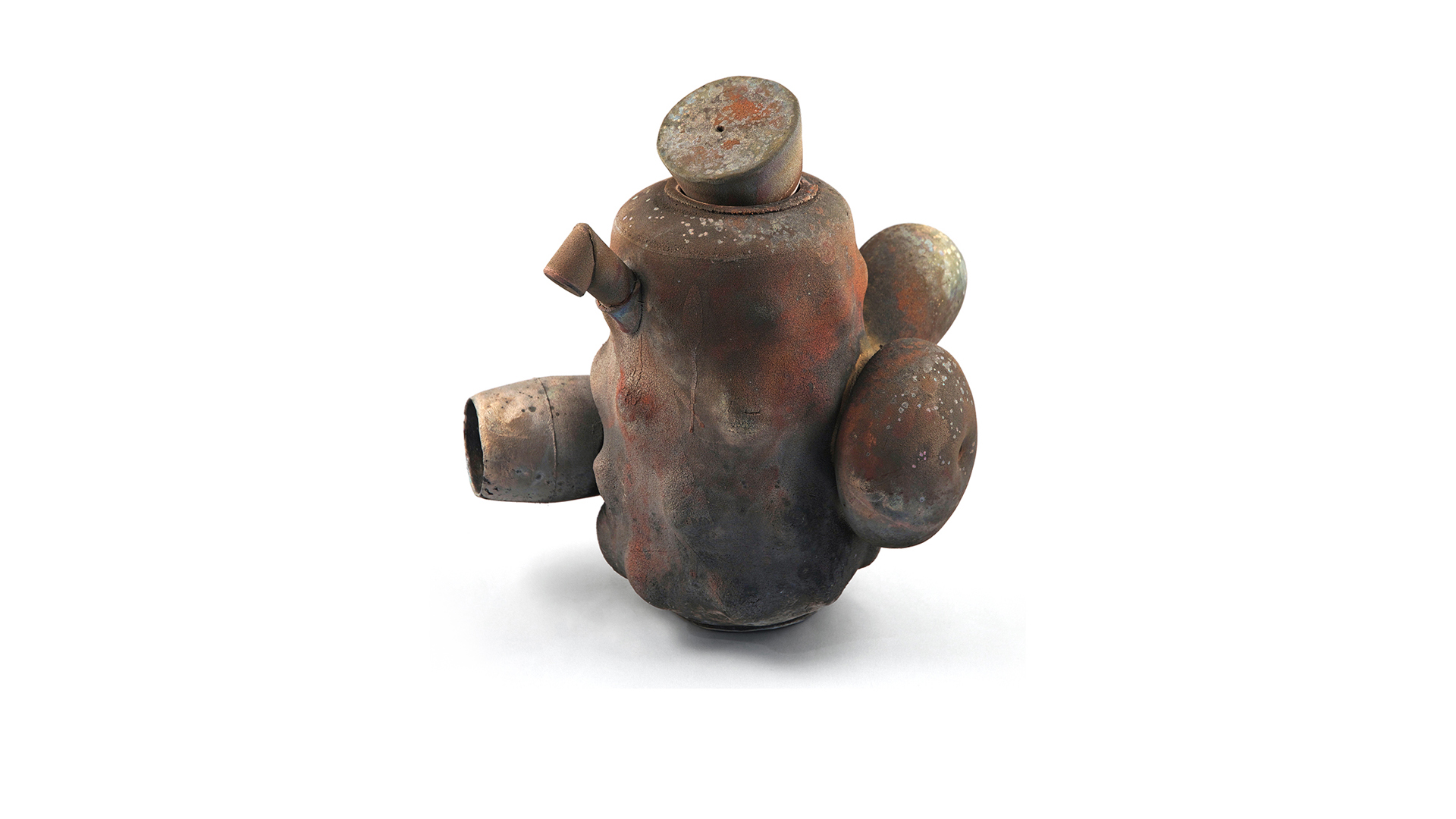 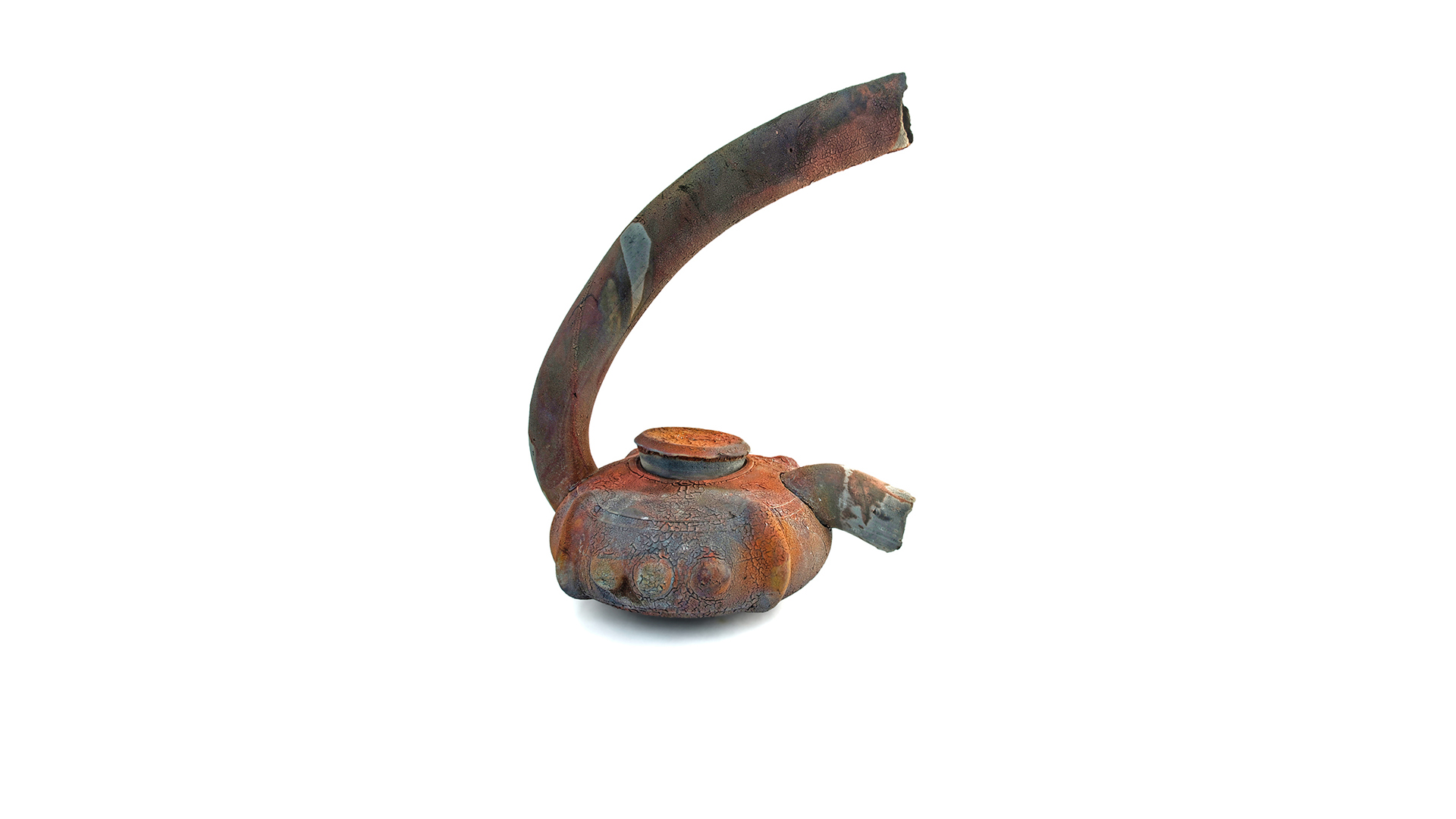 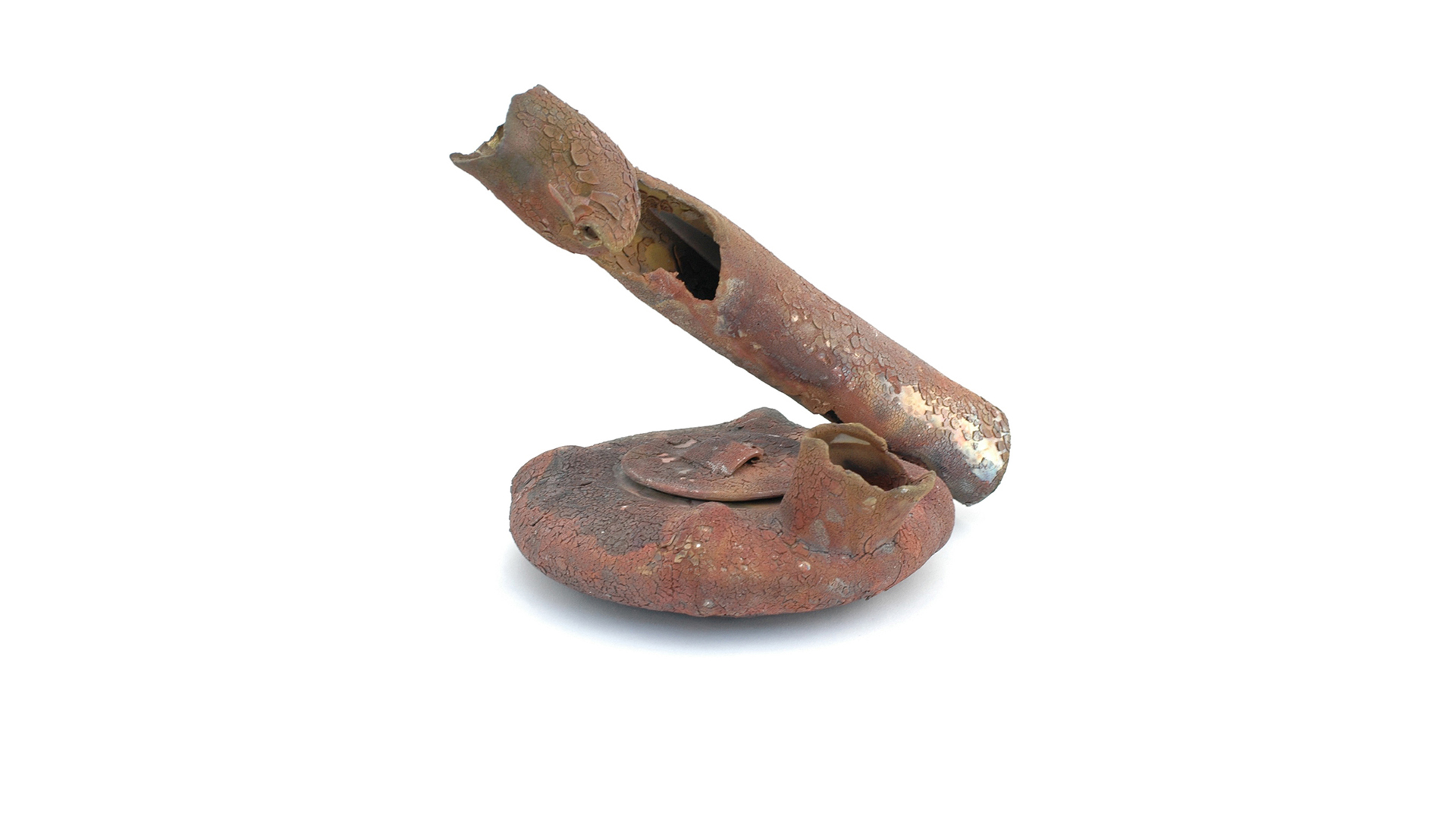 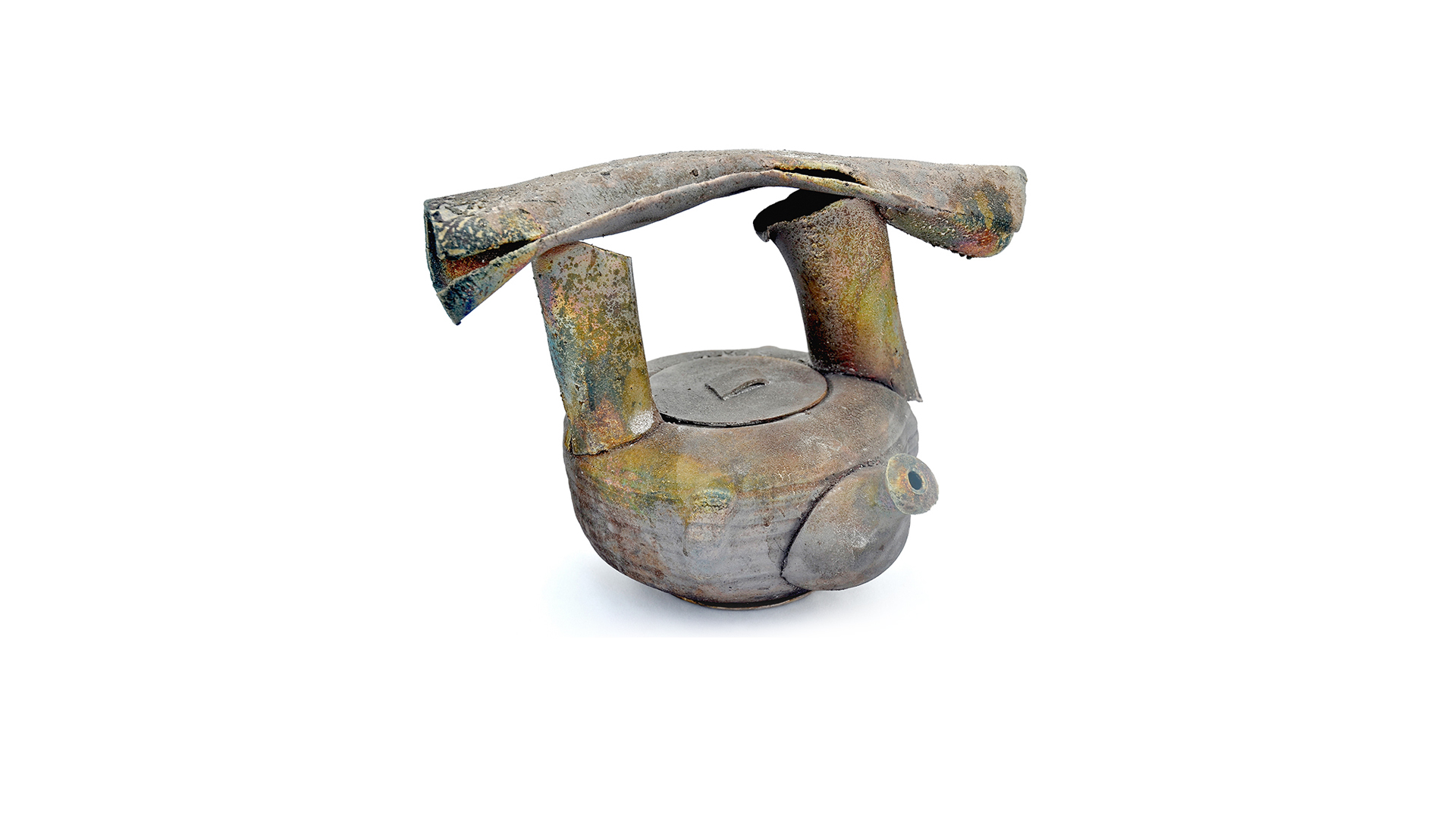 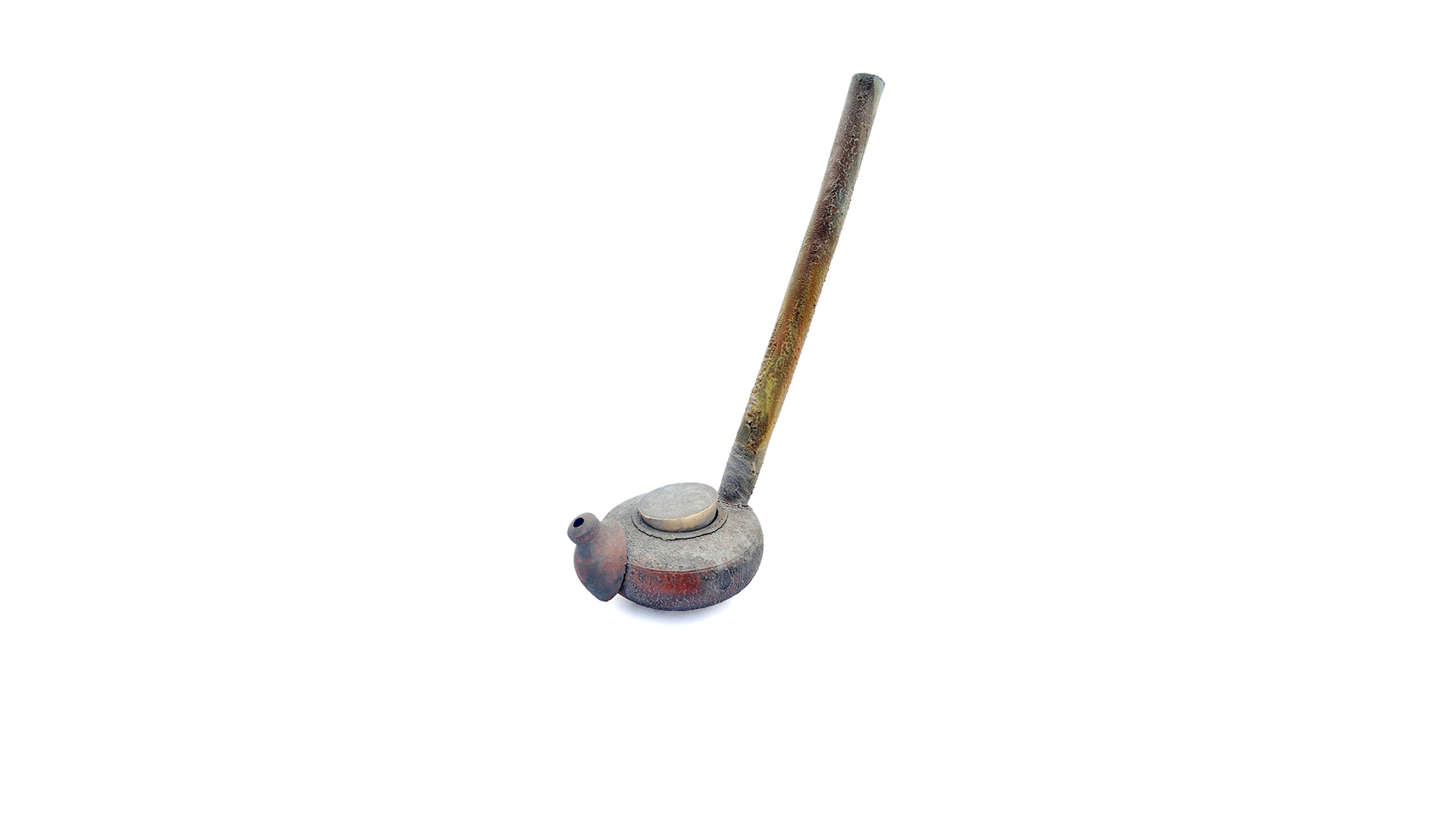 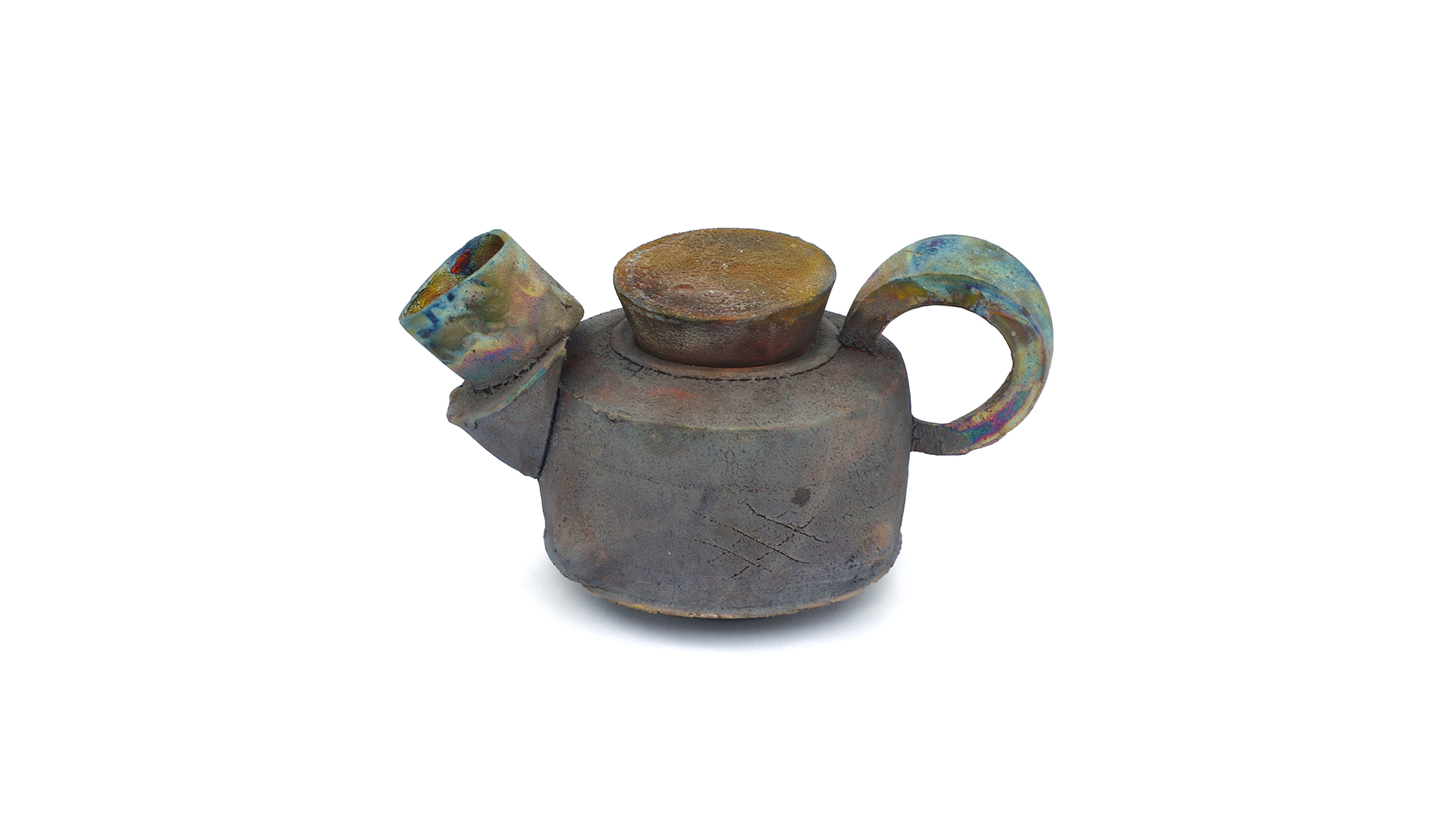 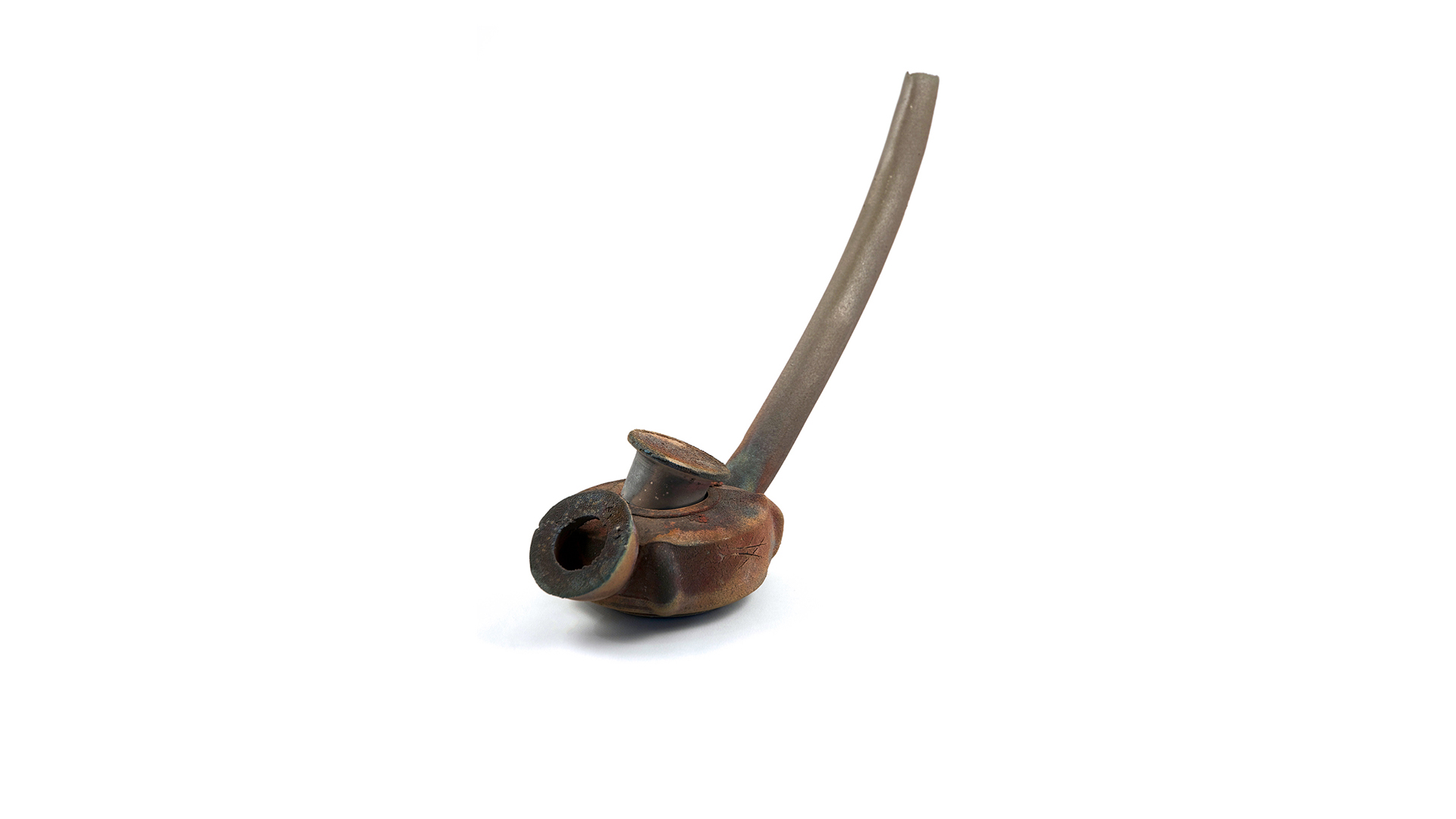 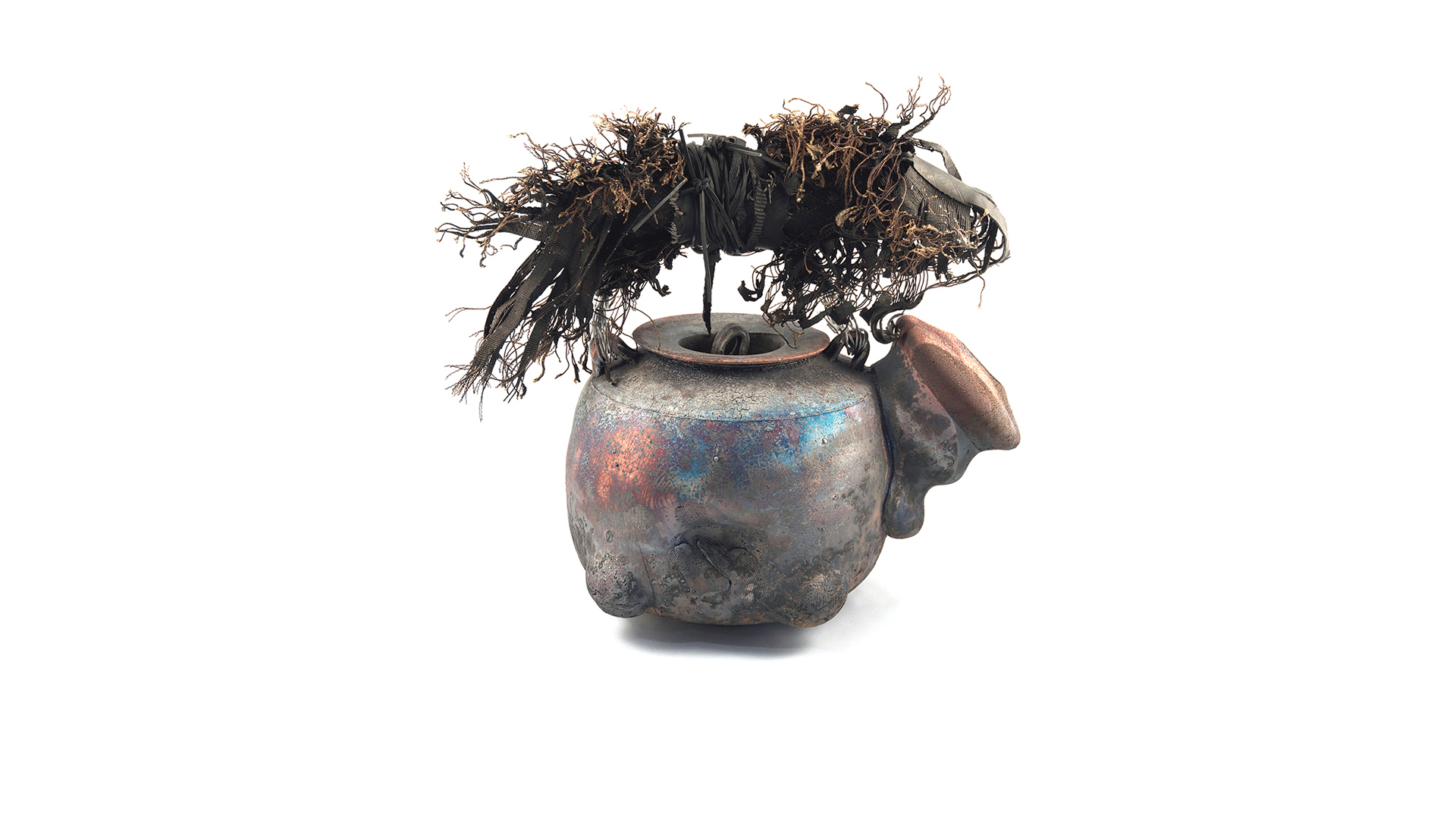 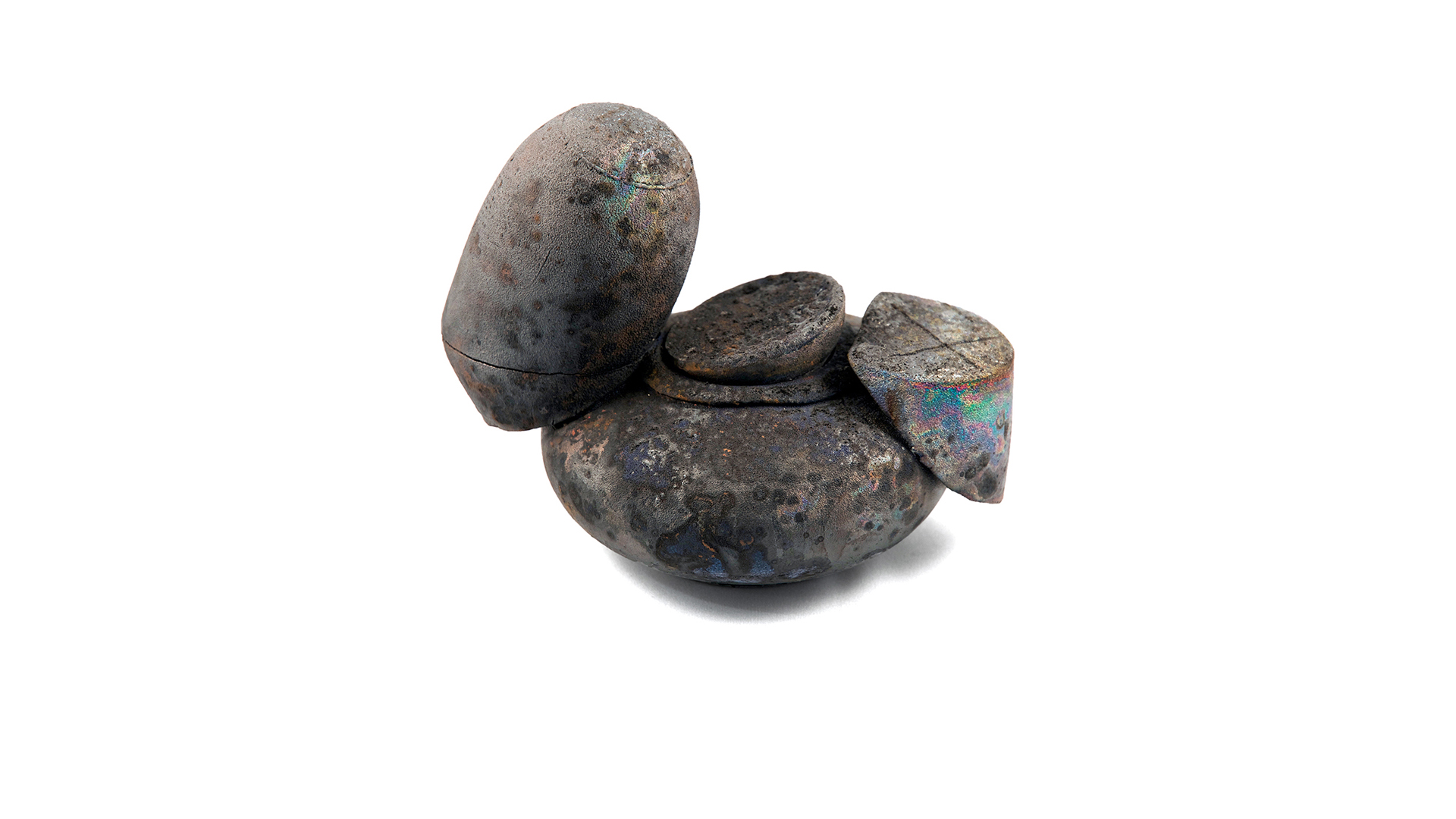 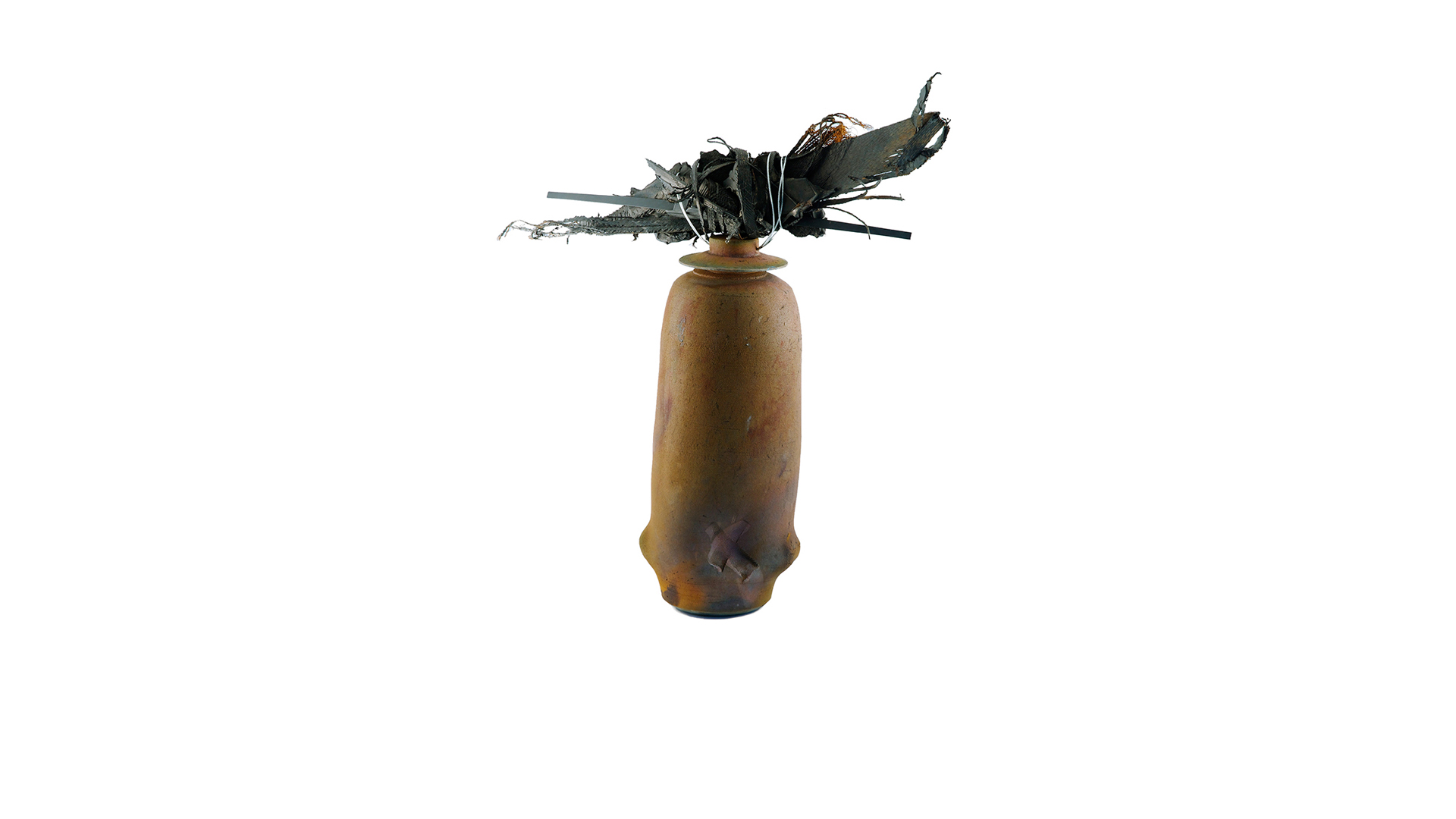 My exploration of form has continually brought me back to the suggestive function—be it teapots, bowls, or vases. This work marks the beginning my exploration of the notion that forms become their contents. From 2010 on, I define my work as sketches. We travelled back to Canada in late 2009 and the reverse culture shock was nearly unbearable. Missing Japan, and friends, we set out to try in a sense to reconstitute ourselves by driving from British Columbia to Ontario, where we had arranged to start again. Hamilton, Ontario, became our destination and quite quickly our home. Nestled in between Lake Ontario and the Niagara Escarpment, Hamilton is a place full of industrious people, waterfalls, community, and great friends. Very quickly, I couldn't help but think of this resounding energy not unlike a teapot. There is something enticing about teapots. It's a cannon of sorts, isn’t it? Often between opposing sides, bringing neutrality, almost acting as a moderator… I cannot think of a culture where tea is not at the root somewhere… In my mind, Hamilton is about community and change. It's a living dichotomy. Steeped in culture and history, yet tormented by growth and change. It's a great edge.