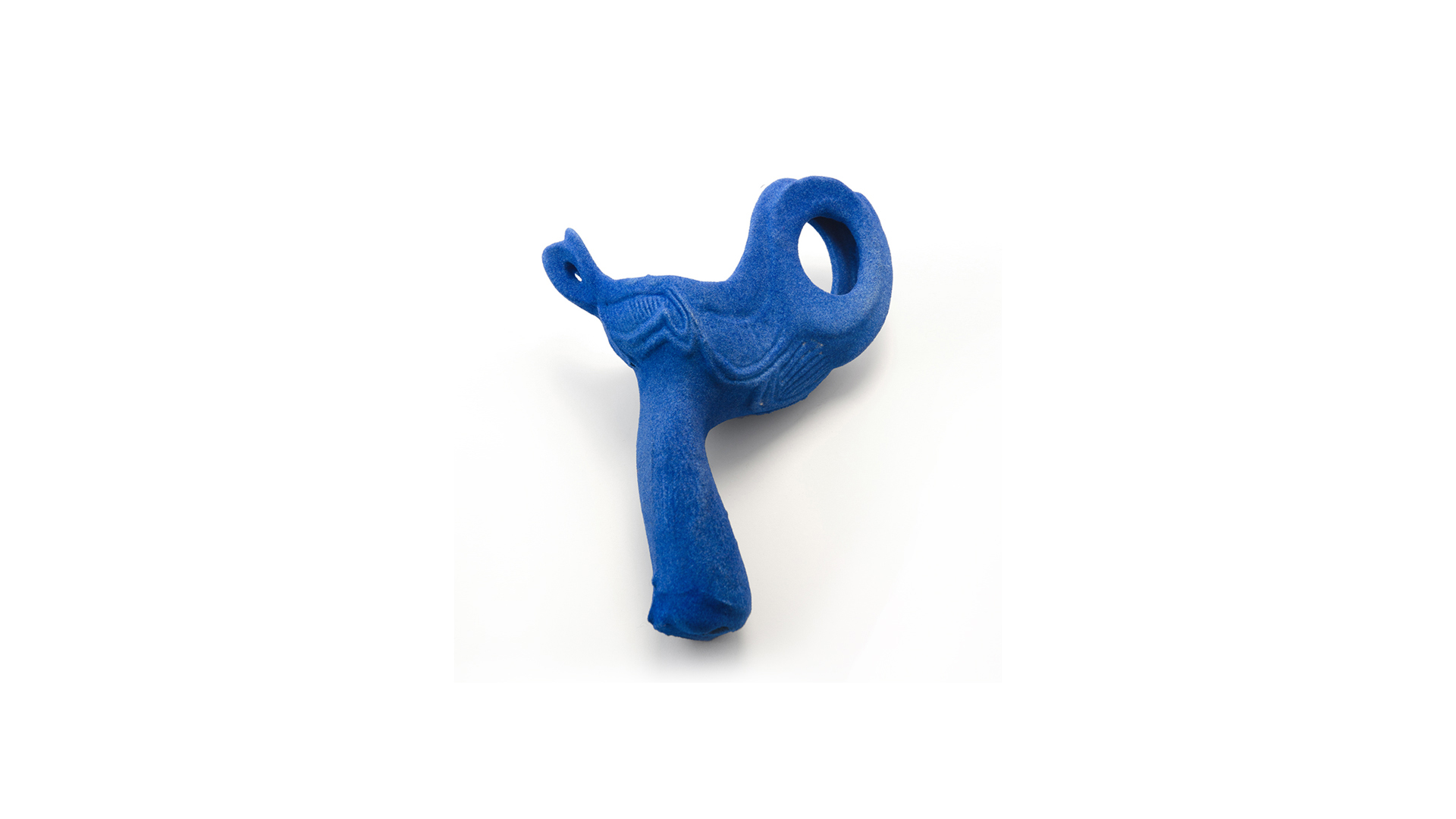 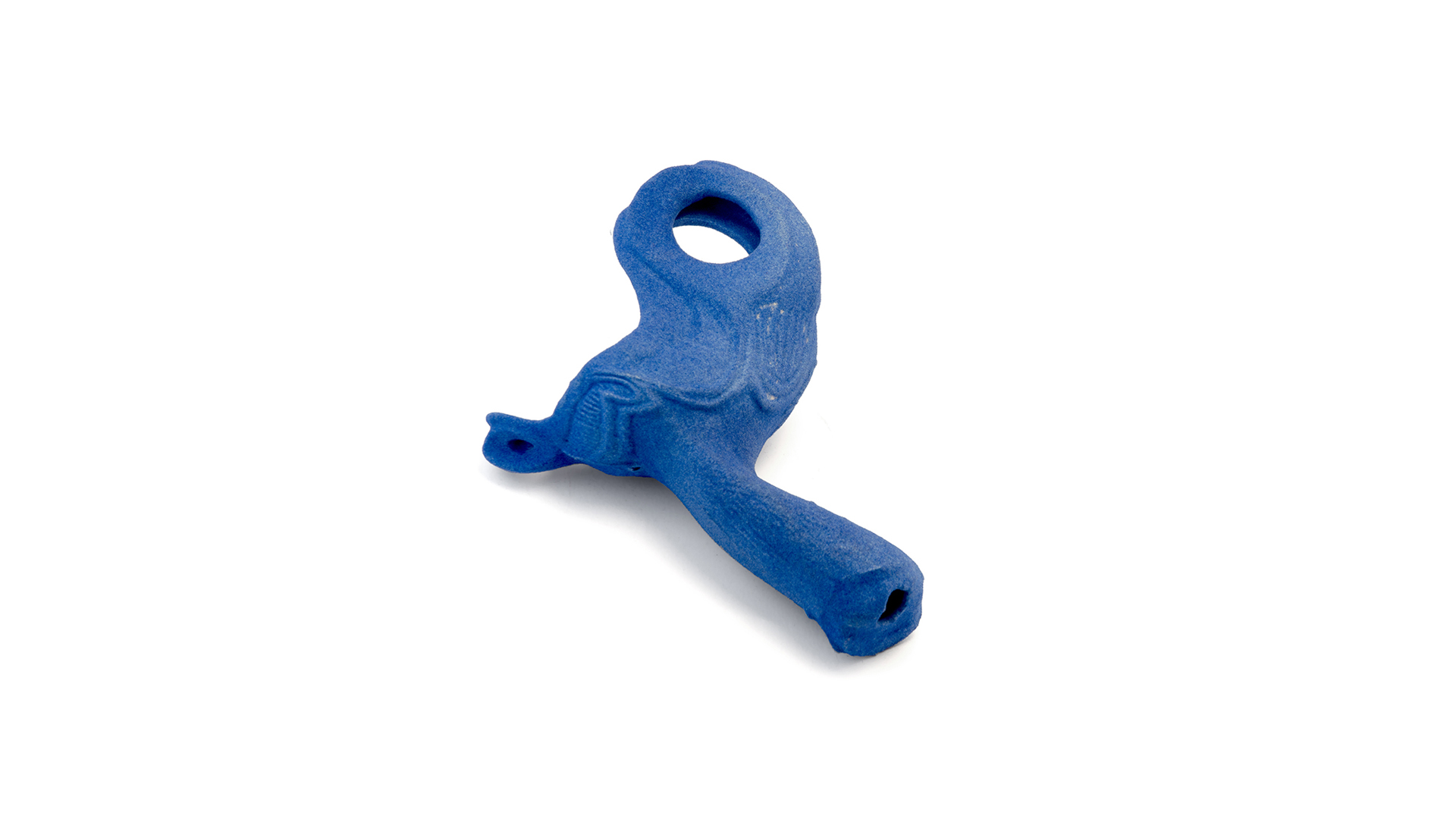 With the assistance of a grant from the Canada Council for the Arts, I have engaged rapid prototyping technologies to research and reflect on process and the relevance of maker as cultural and historical commentator. Developing a relationship with a maker from the Neolithic period provides some obvious challenges which can only be sorted in the ethereal. Thus begins a virtual mentorship, if you will, through CT scanning a Neolithic Jomon artifact, virtually manipulating the data with Zbrush, then 3-D printing, cast moulding and finally slip casting the final piece. The analysis through software programs has provided an abundance of static information from the artifact’s density through to understanding where that Neolithic maker’s fingers pressed the coils together to form the vessel. Why do this? My take on every maker’s development is one not dissimilar to that of a child playing with their favourite toy. The excitement with which the colours, the shapes, and maybe even the taste or scent of this toy excites the senses and thus commences the uncontrollable desire to bite, chew, and drool all over that thing. I see each historical and cultural object as a near sibling to such toys. As human beings we are persistently trying to find a direct relationship with our interests and sometimes, like children, we find ourselves in new territory and mistakes happen. But, we go on, and we learn. A particular Jomon artifact came into my path and my first instinct was to “play”. What has transpired is a culturally and historically significant “Jomon-yaki Squeeze Toy”. This exercise allowed me to see past rapid prototyping as something to fight against but rather embrace. As someone who makes things with his hands, rapid prototyping remains slightly horrific. However, the ability to employ rapid prototyping from scan to sintering or printing should be seen as a great chance to engage these “hyper tools” to their full ability and beyond. Simultaneously, it has allowed me to engage an otherwise inapproachable mentorship with the maker of a Jomon vessel to then provide my take on the functionality and purpose of form.